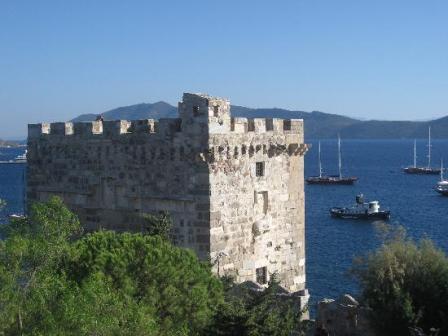 Bodrum (from Petronium; formerly Halicarnassus (Turkish: Halikarnas, Ancient Greek: Αλικαρνασσός)) is a Turkish port town in Muğla Province, in the southwestern Aegean Region of the country. It is located on the southern coast of Bodrum Peninsula, at a point that checks the entry into the Gulf of Gökova, and it faces the Greek island of Kos. Today, it is an international center of tourism and yachting. The city was called Halicarnassus of Caria in ancient times. The Mausoleum of Mausolus, one of the Seven Wonders of the Ancient World, was here.
Bodrum Castle, built by the Crusaders in the 15th century, overlooks the harbor and the International Marina. The castle grounds includes a Museum of Underwater Archeology and hosts several cultural festivals throughout the year.

The region includes the municipalities of Bodrum, Turgutreis, Ortakent, Türkbükü, Yalıkavak and Gümüşlük, and numerous recent tourist-oriented developments were built or are being built across the district area. The peninsula extends across an exceptionally dry belt contrasting even with its immediately neighboring regions, and poor rainfall results in a constant shortage of potable water, an issue that became more critical lately, with newcoming settlers and the visitors.

The first recorded settlers in Bodrum region were the Carians and the harbor area was colonized by Dorian Greeks as of the 7th century BC and the city later fell under Persian rule. It was the nominal capital city of the satrapy of Caria. Its location ensured the city enjoyed considerable autonomy.

Mausolus ruled Caria from here on behalf of the Persians, from 377 to 353 BC. When he died in 353 BC, Artemisia II of Caria, who was both his sister and his widow, employed the ancient Greek architects Satyros and Pythis, and the four sculptors Bryaxis, Scopas, Leochares and Timotheus for to build a monument, as well as a tomb, for him. The word “mausoleum” derives from the structure of this tomb. It was a temple-like structure decorated with reliefs and statuary on a massive base. It stood for 1700 years and was finally destroyed by earthquakes.[citation needed] Today only the foundations and a few pieces of sculpture remain.

Alexander the Great laid siege on the city after his arrival in Carian lands and its capture was, in all likelihood, completed by his ally, queen Ada of Caria.

Crusader Knights arrived in 1402 and used the remains of the Mauseoleum as a quarry to build the still impressively standing Bodrum Castle (Castle of Saint Peter), which is also particular in being one of the last examples of Crusader architecture in the East.

The Knights Hospitaller of Rhodes were given the permission to build it by the Ottoman sultan Mehmed I, after Tamerlane had destroyed their previous fortress located in Izmir’s inner bay. The castle and its town became known as Petronium, whence the modern name Bodrum derives. Conveniently, the word “Bodrum” means basement in Turkish, and a common pun in reference to the town’s liberal morals decline its name as “Bedroom”.

In 1522, Suleyman the Magnificent conquered the base of the Crusader knights on the island of Rhodes, who then withdrew to Malta, leaving The Castle of Saint Peter and Bodrum to the Ottoman Empire.

A market in Bodrum

A quiet town of fishermen and sponge divers until the mid-20th century, Bodrum was popularized among Turkey’s educated classes by a group of intellectuals centered around the writer Cevat Şakir Kabaağaçlı, who himself had first come here in exile. Since then, Bodrum constantly endeavored to attract people with artistic backgrounds, encouraging them to choose the region as a location for their secondary residences and many of the these people gradually became regulars who would stay throughout the year. Bodrum now hosts many poets, singers, artists, as well as commercially-minded investors and package tourists. Differences between the sensitivities of the first groups of residents, adamant in defending Bodrum’s heritage and soul, with the interests of the latters is an always imminent issue and one that surfaces frequently. For example, a group of trees felled in Bodrum for any reason is very likely to make local and even national news in Turkey.

The Bodrum region has attracted considerable foreign and domestic investment in real estate, specifically in second homes for customers from across Turkey as well as from Western Europe.

The current permanent population for the town of Bodrum was recorded as 32,227 in 2000 census although it is certainly much higher in reality, and reaches several times that figure in summer. 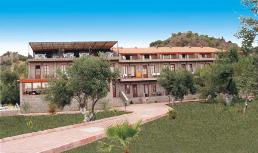 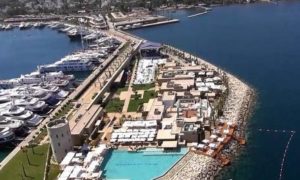 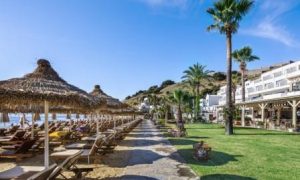 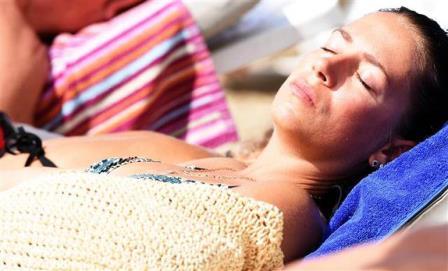 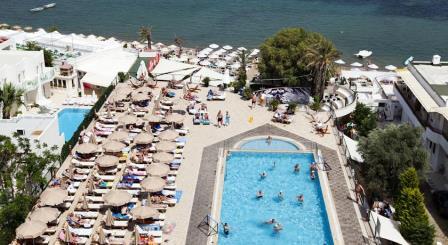 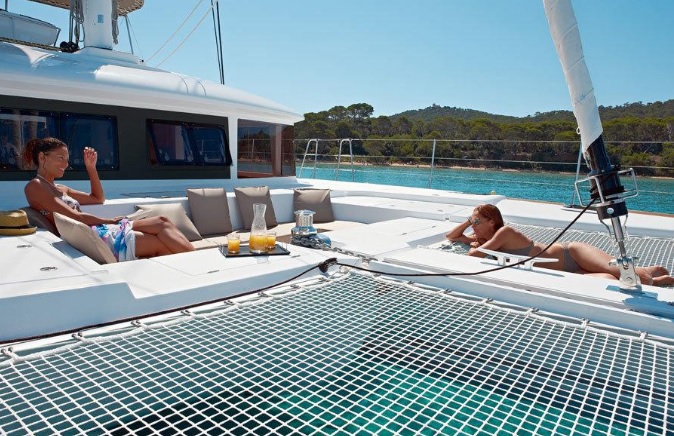